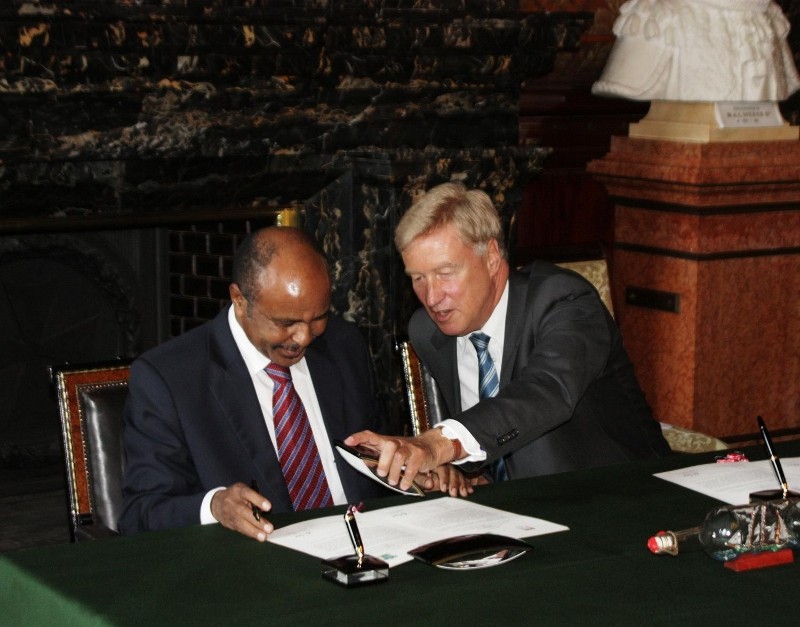 On July 1st in 2010 an agreement to establish a sister city relationship between Dar es Salaam and Hamburg was set. Already since 2005 different cooperation and project ideas have existed between these two cities. On the basis of the agreement on the establishment of a sister city relationship and with the involvement of public and non-governmental actors in both cities the collaboration is to be further developed. Their particular interest will be in improving the municipal services in Dar es Salaam thus increasing citizens' quality of life, in enhancing an exchange in the fields of research and education as well as improving intercultural understanding and allowing for learning from one another.

Within the agreement 13 sectors for the collaboration were set amongst which academic cooperation in the fields of urban planning and museums as well as health care, school sponsorships, volunteer services, and student exchanges.

DTP and TAREA are cooperation partners within the sister city relationship

In 2011 and 2012 the following activities were carried out within the cooperation: