The DTP is strongly convinced that voluntary services enhance global 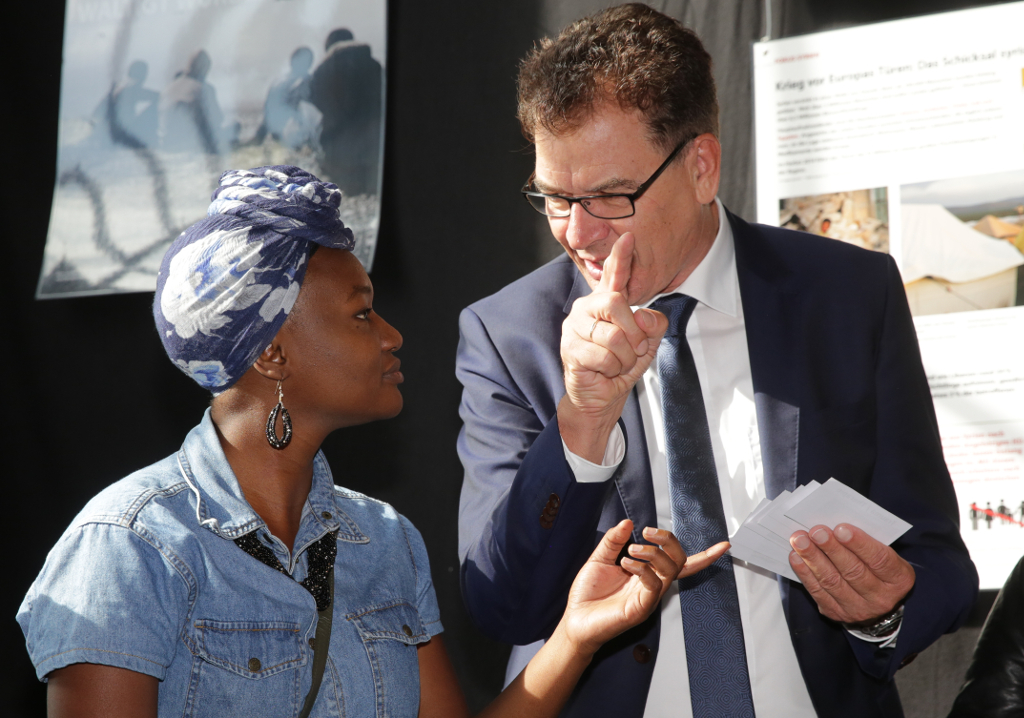 understanding among different peoples and cultures. We are currently dispatching up to twenty German volunteers to Tanzania, who either work in NGOs or teach at public schools. Since a few years, we also invite two Tanzanian volunteers each year to Germany. They will work voluntarily for twelve months in the City of Hamburg and are supported by a public scholarship. As 'cultural ambassadors', they teach young people in Germany about Tanzania, their local life style and development/sustainability issues.

'Cooperation at eye level' has been for many years hardly more than an empty catchword. A change was overdue. For the first time, the German Federal Ministry of Economic Cooperation and Development (BMZ) called for proposals to faciliate a voluntary service to Germany. DTP proudly takes part in the programm and invites on behalf of the BMZ two dedicated young professionals from Tanzania. DTP faciliates volunteer services to Tanzania since 2003 and gratefully takes the chance to offer a German-based program as well. DTP will handle the organisation, funding and coordination. In Tanzania, we are represented by the Tanzania Youth Coalition, who will manages all activities in Tanzania.

Five former Tanzanian volunteers, who had been to Germany for one year volunteering, tell about their experiences. Enjoy watching it!

For whom When Financing Our partner in Tanzania Questions?