The national language of Tanzania is Swahili. During the seven years of primary-education all classes are taught in Swahili. Many people in Tanzania, especially those who live in remote areas, have very small English skills or do not speak English at all. The common language, Swahili, creates a feeling of togetherness and a common identity between the people. That is the reason why there are so few conflicts between different ethical groups in Tanzania.

For volunteers, who live a year in Tanzania, it is indispensable to learn Swahili. Therefore it is mandatory to participate on a 7-day intensive Swahili-course. A possibility is to join a course that is hosted every year by former DTP-volunteers that is in comparison to other pricing, very cheap. The course is also open for external participants who are interested to learn the language.

The priority is to provide: a good knowledge of the basics of the language, common vocabulary, grammatical basics and an introduction into Tanzanian cultural aspects. Here a summary of the contents: 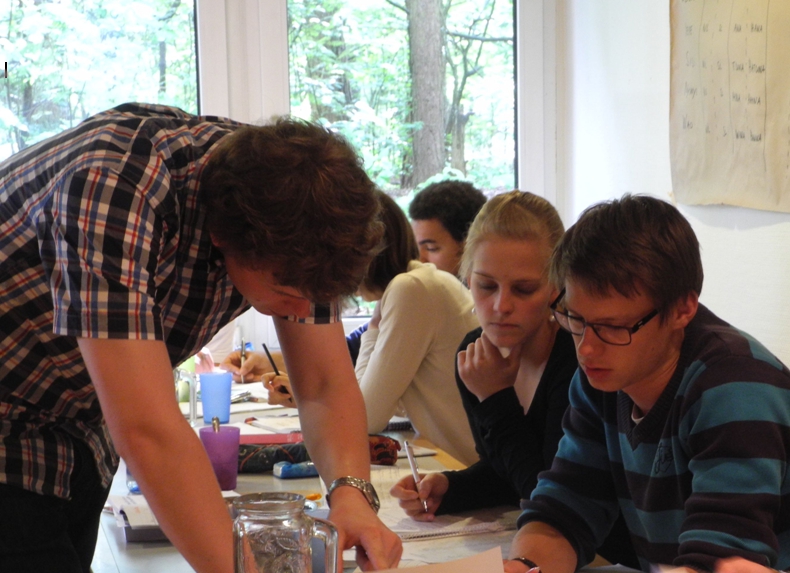 Swahili is logically structured, easy to understand and the pronunciation can be derived easily from the English pronunciation. At the end of the course the participants will be able to read and write first sentences (for example, short letters for the host-family etc.) and to hold simple conversations, even when there is no big vocabulary built during the course.

Most volunteers benefit from this basis during their year in Tanzania and build upon that so that they are able after approx. two to four moths to discuss more complex thematic in Swahili. 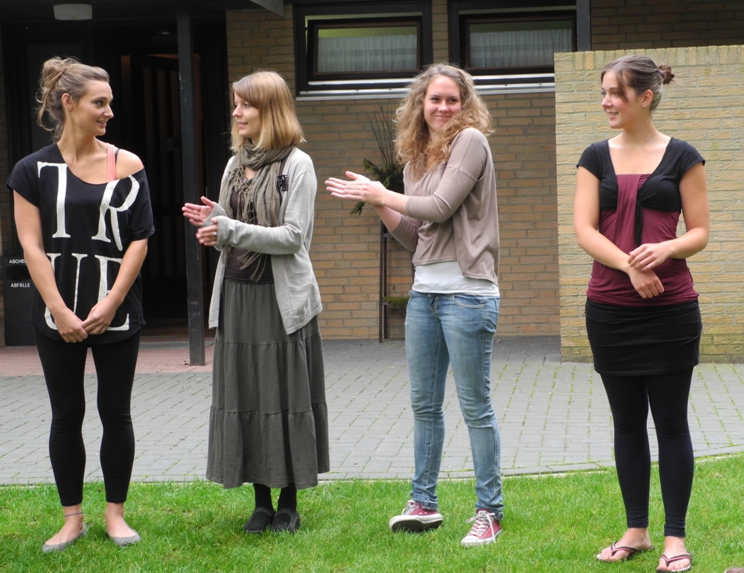