Distress in our generation

Article about ongoing war in Europe and how Tanzanians are affected. 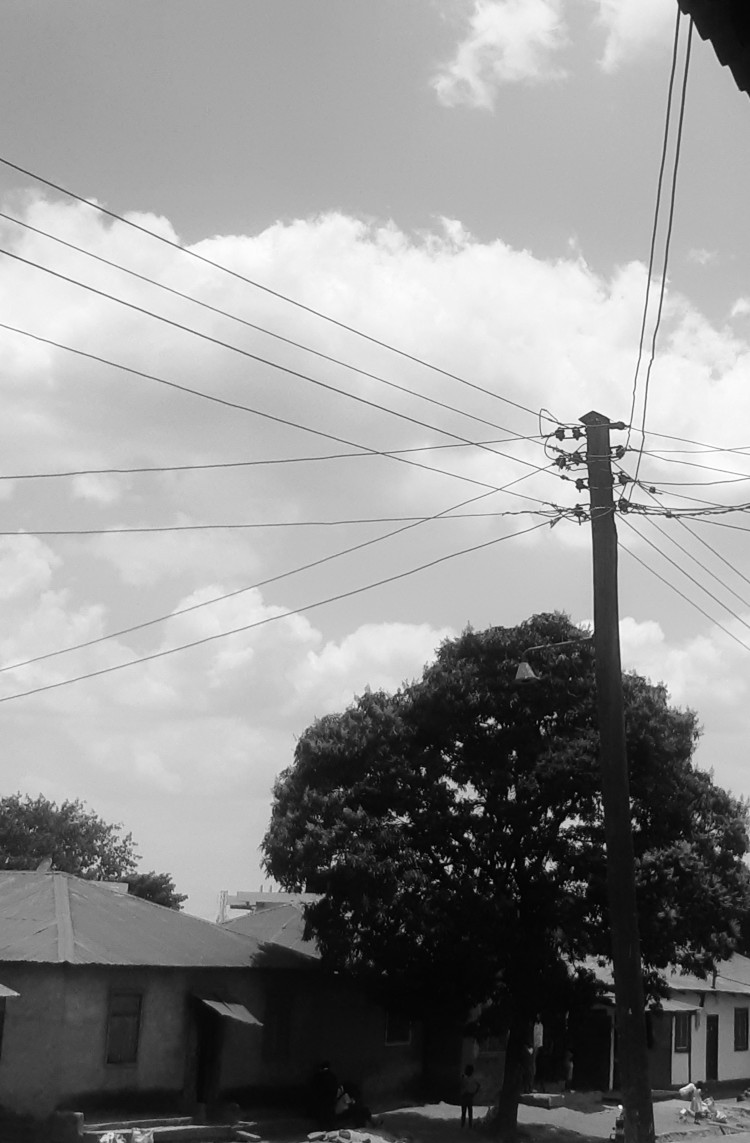 It is a dark story about lost dreams with no hope to turn back. Everything has changed. It is like a nightmare; skull and bones scattered across the lands. Those who are alive do they have time to talk, to shake hands, to have peace?

“War is an uncertain situation. No one has fully prepared to face it. Even for those nations who are not directly involved in war, its effects can destruct all their positive missions, visions, goals and dreams towards achieving economic and social accomplishments” Josse Mwanri

What is going on in the world right now?

The ongoing war in European countries has brought high economic problems not only in developed countries but also in developing countries. The economy is at risk. Plans to reach high economic growth and development will probably not be attained within the time. Tanzania depends mostly on collaboration with European countries in trade, projects but also community collaboration: The war has brought about increasing price of oil and gas, leading to unprecedented inflation with high rise of food prices to almost 100%. In Tanzania we are not ready. We are still at a developing stage. We still have dreams and are striving to achieve all developmental goals with maximum success. But war has brought up distress to the citizens who depend on low income earnings for their survival hence living standards are affected. The rise of food and oil prices with constancy of wages and salary makes it difficult for those to get balanced diet food, clean water, health and energy. The rise of prices ruins economic growth and development.

Additionally, because of war there is an ongoing devastation. Jets, cars, bombs and other equipment used for the war are causing environmental destruction like air and water pollution. Probably in the future fish will die, and clean water will be like dream. Due to the impact of war the world will not attain clean energy and sustainability goals although there is a common sense that the world needs to restore environment.

In Tanzania there are a lot of environmental organization working hand in hand with other international non-governmental organization and donors for the establishment of different projects such as reforestation, agriculture and waste disposal. With the ongoing war in Europe getting fund is a serious problem. The inter-community collaboration between Tanzania and other countries especially Europe is experiencing difficulties as these countries are currently confronted with the task to secure their own economic and social stability. As a result, there is a decline of monetary support for community-based projects in Tanzania.

This war is not only affecting Europe, but the whole world. The globalization impact such as economy inter-connectivity between continents and countries and social relations will all come down and fall due to war. It is like we did not know that this was coming; no one prepared.

Instead of cooperation countries are now investing in war equipment as leaders are focusing on showing one another how powerful they are. They are not interested in making the world a better place. Their dream is to kill and to destroy.

Where will the world be after 10 years of ongoing war in Europe? That is a question that leaders never ask themselves but even if they do so there will be no straight answer. Organizations such as the United Nations have not yet figured out what to do. The time is running out. Countries are just finding a way, but it is not enough proper and positive. Actions are needed. We just come from COVID, now there is war. Is there space to maintain the world’s economy and social integration?

I have hopes that the war will be settled and that we help one another to restore economy and maintain social integration. 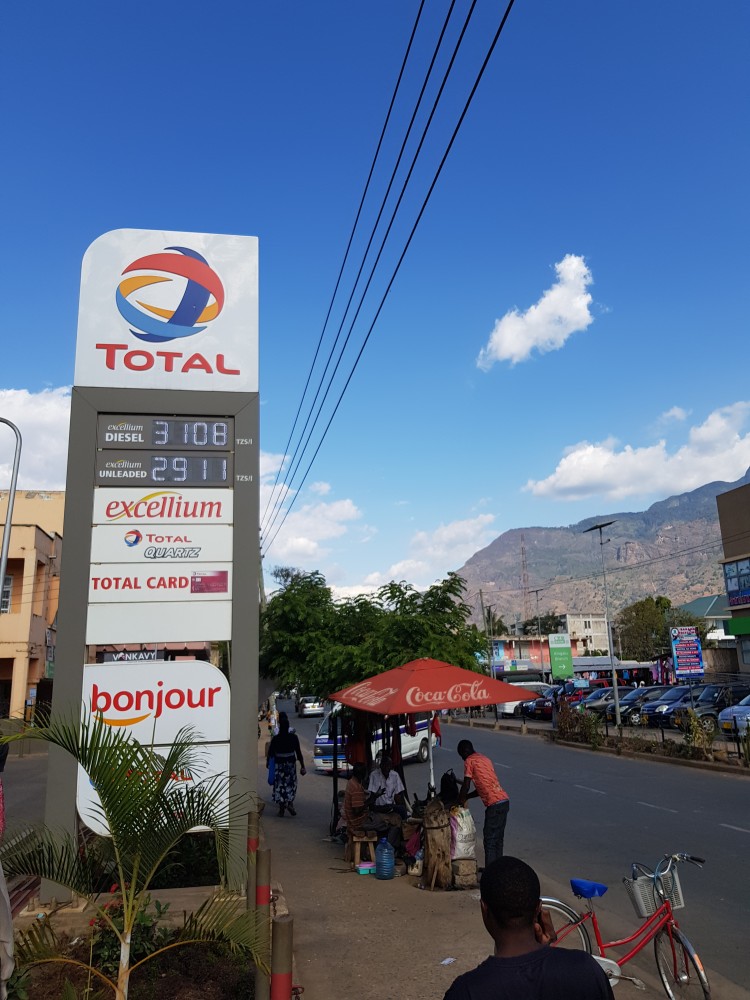 Josse Mwanri JR is 26 years old and lives in Morogoro (Tanzania). He is currently working for the NGO "Wezesha Mabadiliko" as a volunteer. He has a passion for social and political issues.