I encountered the garden during the first few days after my arrival in Veringstraße in Hamburg-Wilhelmsburg. I was officially welcomed and since then I became part of the group... 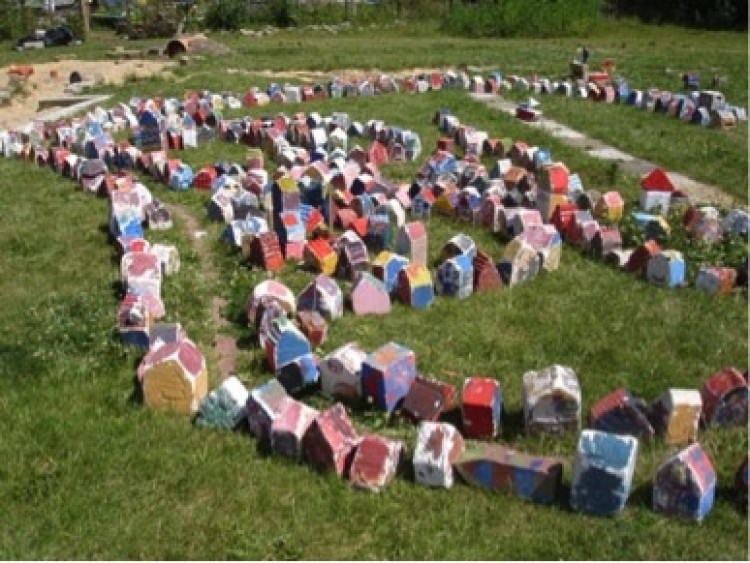 I encountered the garden during the first few days after my arrival in Veringstraße in Hamburg-Wilhelmsburg. I remember it was a Saturday when I got out of my apartment for a little walk. On my way I saw two gardens located at the same place and I decided to go to the next garden which is beside Stadtmodell garden. There I met an old woman and we started a little conversation in German language about the sun because it was sunny that day. During our talks I mentioned my desire of improving the German language. Then the old woman introduced me to the garden where I met children and joined their activities during that day. I was officially welcomed to the garden and since then I became part of the group and I am still working together with them. ‘Stadtmodell’ provides a chance for children from the neighborhood to build in open workshops on the weekends between April and December. They also play in the garden. In a familiar atmosphere in the evening they cook and eat together and make bread on fire. I got a small portion in the garden and I planted onions and flowers but of course the weather is not supportive, so I will plant something again next year. We meet in the garden every weekend and have different activities with children. Also during two days a week we don’t meet in the garden but in a refugee camp where some of the children live. Sometimes I joined the group in the camp and we had workshops like painting together. There are also different workshops in garden which include different people for instance parents, neighbors and some volunteers who like to help during the workshops. For instance we prepared apple juice in the garden and taught the children how the juice can be prepared. We also prepared candles with children and we made cream that should be used in winter time for wounds and bones pain. Sometimes we had song concerts with the children. But the most favorite workshop for me was ‘Laterne’. I was in preparation stage where we prepared lights for the walk. The next day we picked up children in the refugee camp and went together to the starting location, where we met the other children. All people together started the ‘Laterne’ walk, accompanied by music and a band under the guidance of the police. At the end of the walk we had dinner together and after that we brought the children back. In general, I learn a lot with this group especially the German language and about the culture as well as networking and I meet new people. Also it feels good for me to support this kind of group because I like helping people and sharing what I have to make sure that they achieve their goals while I achieve my goals of helping people and supporting their movement. 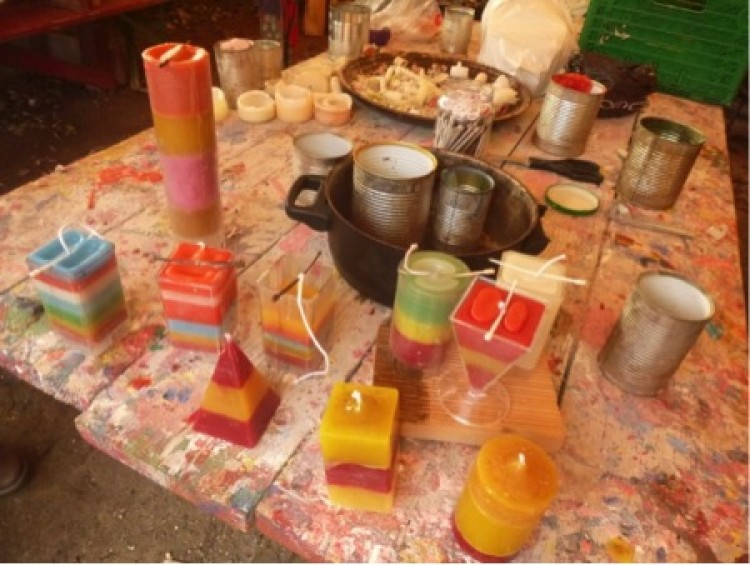